The Renaissance is reborn when an actor frozen in the 17th century wakes up in 21st century London and reveals the true ending to Shakespeare's play Henry VIII.

History, tragedy, and comedy collide as Globe actor and King’s Man Jonah Henry battles a fire and five centuries of lies about the late queen Anne Boleyn to score the role of a lifetime.

Author Jake Blake celebrates the Bard’s timeless genius in an action-filled, emotional journey that spans five centuries. Shakespeare On Ice is available in paperback from Amazon and from Gallery 505.

• Connect with Jake Blake on his Kirkus Pro Connect page.

* Shop now links are affiliated with Amazon Associates and we earn from qualifying purchases. 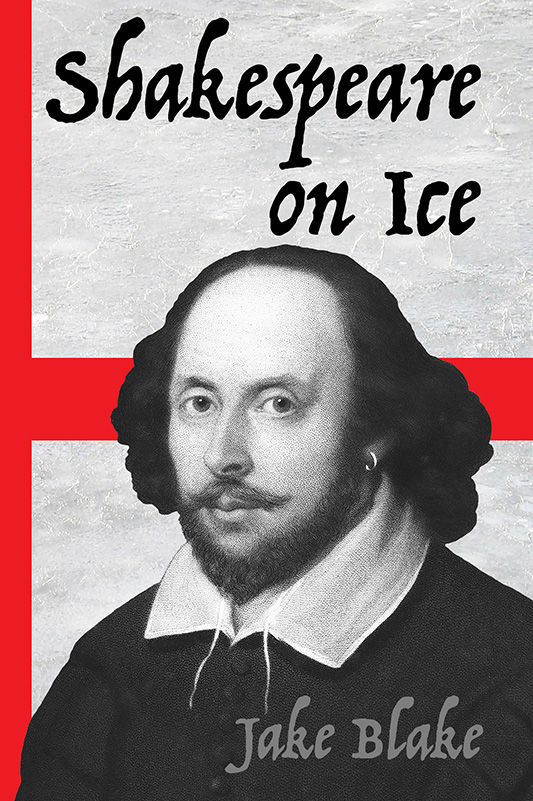 Check out Kirkus Reviews' take on this book.